Nova Media is a small team of engineers, designers and developers.  We create virtual reality worlds as art and enterprise. 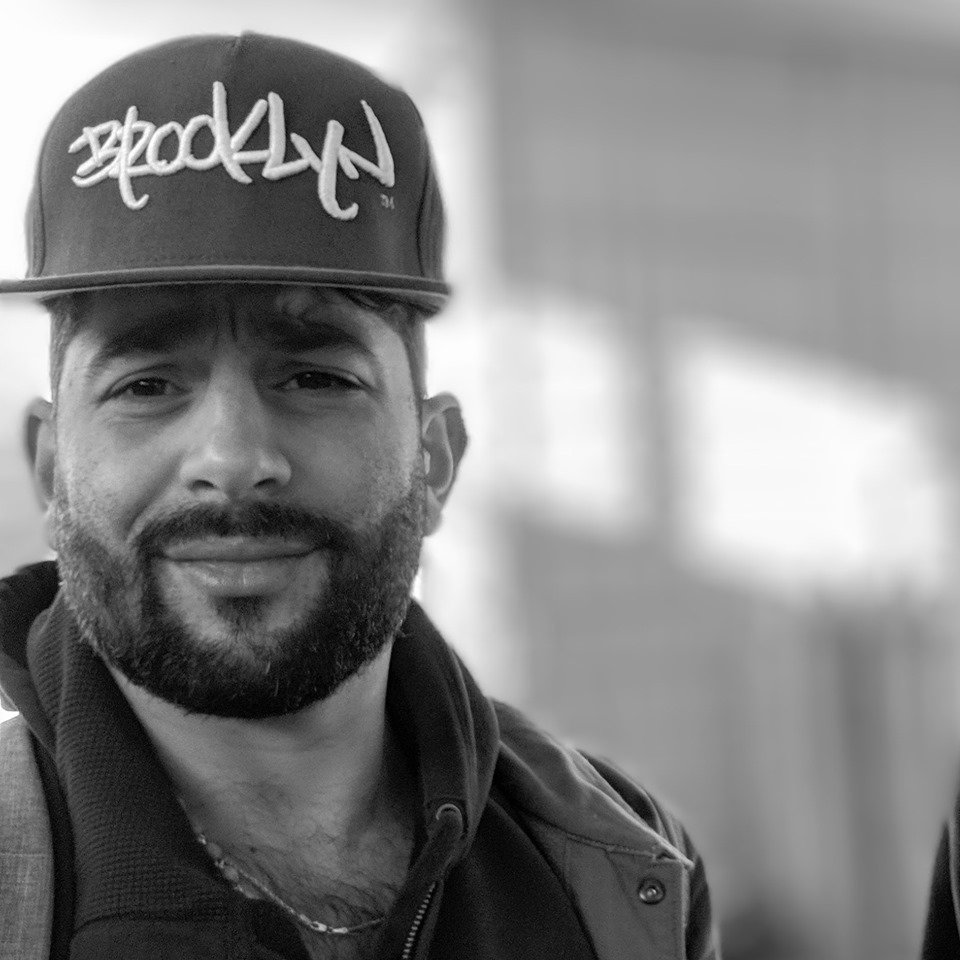 Born to entrepreneurs in North Jersey, Joe was educated at Purdue University. He develops virtual reality (XR) because it democratizes experience.

As a field producer for Nova Media, he and his team capture live XR content and develop it into interactive xr media.  Between 2018 – 2020 they pursued stories in Iraq, Kurdistan, Palestine, Turkey, Greece, and Albania for AN EXILE EXPERIENCE:  EXI(S)T – launching at 221 West Broadway, New York  2021.

Jacques perceives each design process as a limitless fruit tree. Together with you he creates the tree’s trunk. Through an iterative process the tree becomes fractal, naturally spawning the most coveted fruit.

Through medical school and independent scientific study, Jacques discovered the biological mechanisms behind human sensory input. He understood DNA as a backend code to our front end perception of environments. The essence of creation became a clearer focus and is now evident in his XR design work.

After medical school, Jacques studied architectural, interior, and object design at three prestigious universities in Paris. An expert in 3D modeling softwares, you can see Jacques original designs throughout our website.

Dedicated to designing emotions, Jacques builds concepts and communicates through shapes and colors.

In 2016, he won an Emmy award for writing and voicing a New York Yankees documentary series, later producing his own video series that was screened at film festivals in Los Angeles.

He believes in the power of human attention. The stories we tell ourselves, the stories embedded in our surroundings, and the stories distributed through media are the foundation of awareness.

Kyle’s belief in Extended Reality as the next step in media evolution inspires him to introduce new AR & VR solutions to businesses across industries. 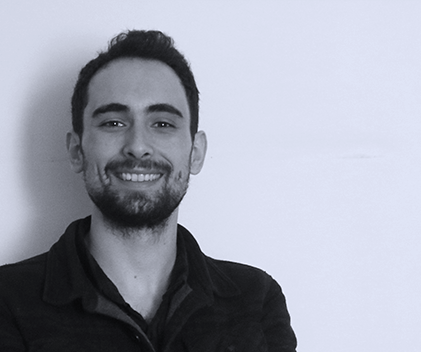 After earning his degree in aeronautical engineering from Purdue University, Thomas went on to design hydrogen fuel cell prototypes at Zodiac Aerospace. A year-long consulting stint at Ailancy in Paris was the final segue to his arrival in New York, where he became Nova's CTO.

A self taught and multilingual coder, Thomas builds VR prototypes and data visualizers distributed direct to Nova’s clients. His intuitive grasp of computer science mixed with his obsession for solving problems, leads him to create strong, efficient, and sustainable business applications.

His core knowledge of physics and how it merges with computer science makes him a rare breed among this generation’s XR developers.

An aspiring 3D animator and CGI generalist, Grace works to create everything with the maximum efficiency and proficiency. She’s always looking to expand her horizons and reintegrate that knowledge back into her work.

Studying at the School of Visual Arts, Grace has dipped her toes into the world of XR and now prepares to take a plunge into the new medium as an art intern at Nova XR. As technology continuously integrates into the fabric of society, Grace believes XR will be the new frontier that will extend that technological integration. 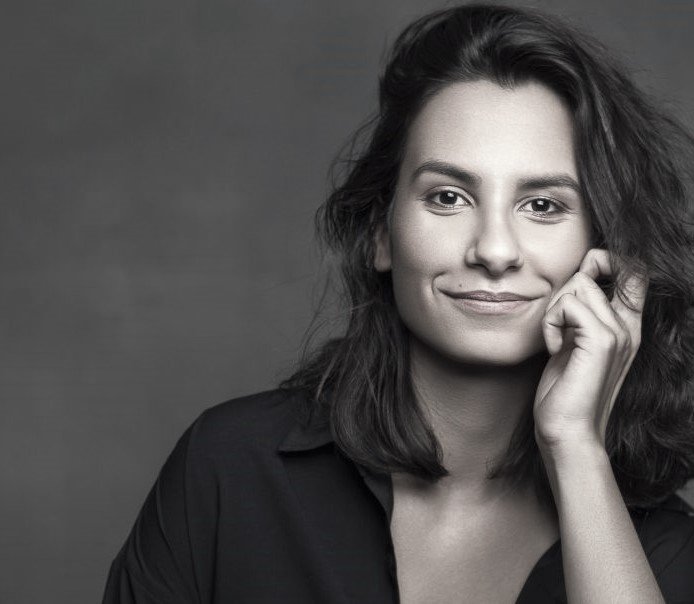 Marina Montesanti is a New York-based theater director and producer that has been involved with theater in Johannesburg, São Paulo, Buenos Aires, and New York City.

Montesanti develops new works about untold stories of multicultural identities in the United States. The results of her work are healing, a force against cultural segregation and an optimist conductor toward hope.

Marina is the co-producer, conceiver, and director of the musical EXI(S)T.

Daniela is an production assistant who strongly believes in the power of humanitarian work.

She studied the major in Modern Languages and Interculturality in La Salle University in her hometown, Leon, Mexico. She;s worked with the United Nations and various NGOs in New York, Bogota, and Haiti.

Daniela is the EXI(S)T XR media content production assistant. She was part of the media capturing process in Albania, Greece and Turkey.

Her sensitivity, creativity and life philosophy drive her.  She seeks to have a direct impact on improving immigration, human rights and cultural diversity.

Luis is a web and XR developer who is passionate about history and bringing greater attention to the refugee crisis around the world.

Annelise studied at Villanova University and The University of Amsterdam before her thesis in Lesbos and a short stint in Saudi Arabia.

Annie is known for her persistence, dedication and infinite energy to make a positive impact on the world.

Her current project is a film “AL MAFQUD: The Missing” which follows the stories of underground-rescues of Yazidis still missing since ISIS incursion in Northern Iraq (Kurdistan).

Queens native of Polish immigrants, Nick spends his time coding and playing soccer for CCNY. His current projects include an interactive VR map of the world to integrate into New Year’s XR, Bloomaway and other projects using the Torus patented design.