What is the NYE sandbox and why does anyone care?  Make this about 3-4 sentences at about the length I am typing here, because this is a good lengths, as an estimate, in regards to the formating that is already set up for this paragraph here on this page.   Image below is “webiste-background” specs 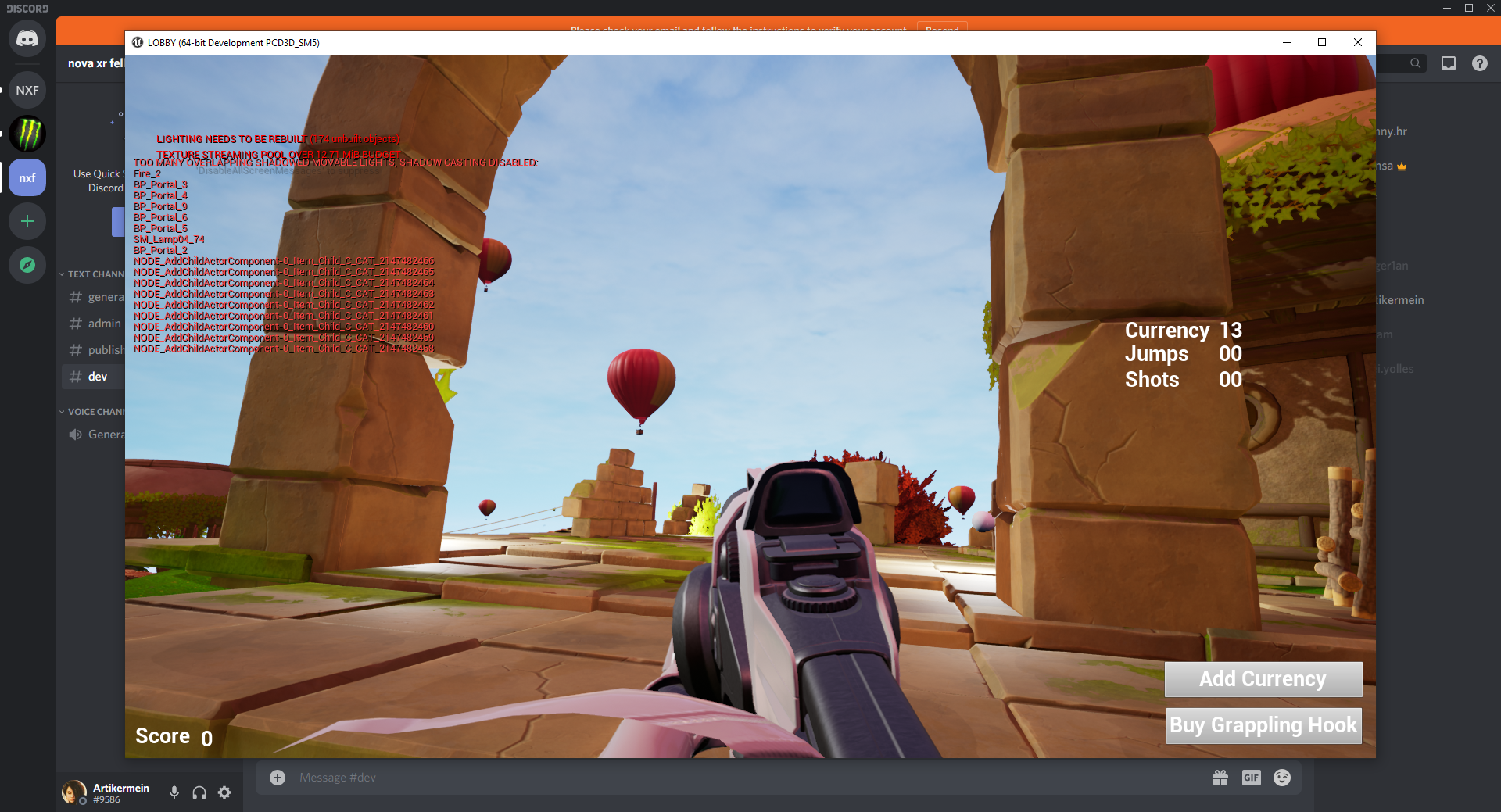 Click here to download or watch this demo reel.  This space of the website is formated for the textr to be a little longer – so if I write some words here that are just ramling, it will show the spacing better.

HI!  this is the Nebula team of Nova 2020!  We are the hard working individduals building the New Years Eve sandbox.  It’s fun!  We are learning a lot every day and giving our darnedest!   Thanks for for checking out the game. W e acar certain you will have  fun time.  Hit us up if you have any questions or ideas.  HAPPY NEW YEARS!

You are in a world

Look out into the Verge, a meteoric playspace located in the moments straddling the upcoming year and the last. The space is comprised of several floating islands each with its own aesthetic and motif regarding human life over the course of an annual cycle.

The player begins on a floating island infinity in a starry, surreal spacescape on a lush floating island called the Reprisal. The Reprisal is a small island modeled after the season of Spring. It is adorned with a picnic blanket, a giant pear and apple, and a giant bottle of wine and represents the renewal brought forth by each new year.

The player continues into the Adventure, a larger island featuring a campsite. This island represents personal expedition and chances taken, and is modeled after the season of Summer.

Afterwards, the players climbs a steep bridge leading to the Harvest, a giant feast and celebration of the efforts invested in chasing our human aspirations, depicted by an Autumn seasonality. Shortly after, there is the End, a wintery island with very large wrapped gifts, because life is a gift. The End is a space for contemplation and reflection of the dying year.

Cross the final bridge into the last island, the Verge, the lobby’s namesake location. The Verge is an island floating above Earth’s North Pole; Its ground is a giant clock, and it carries a series of portals arranged in a circular formation. The player may access the 360 live streams from these portals to watch other humans standing on the verge of a new year.

reduces business travel expenses (like those associated with employee relocation) by displaying properties, schools, car dealerships, city buildings, and providing general area orientation in VR. While some experiences cannot be replicated by Virtual Reality, others merge with it to reduce travel demands and maximize efficiency. Bloomaway ports destinations into VR and brings you to them. 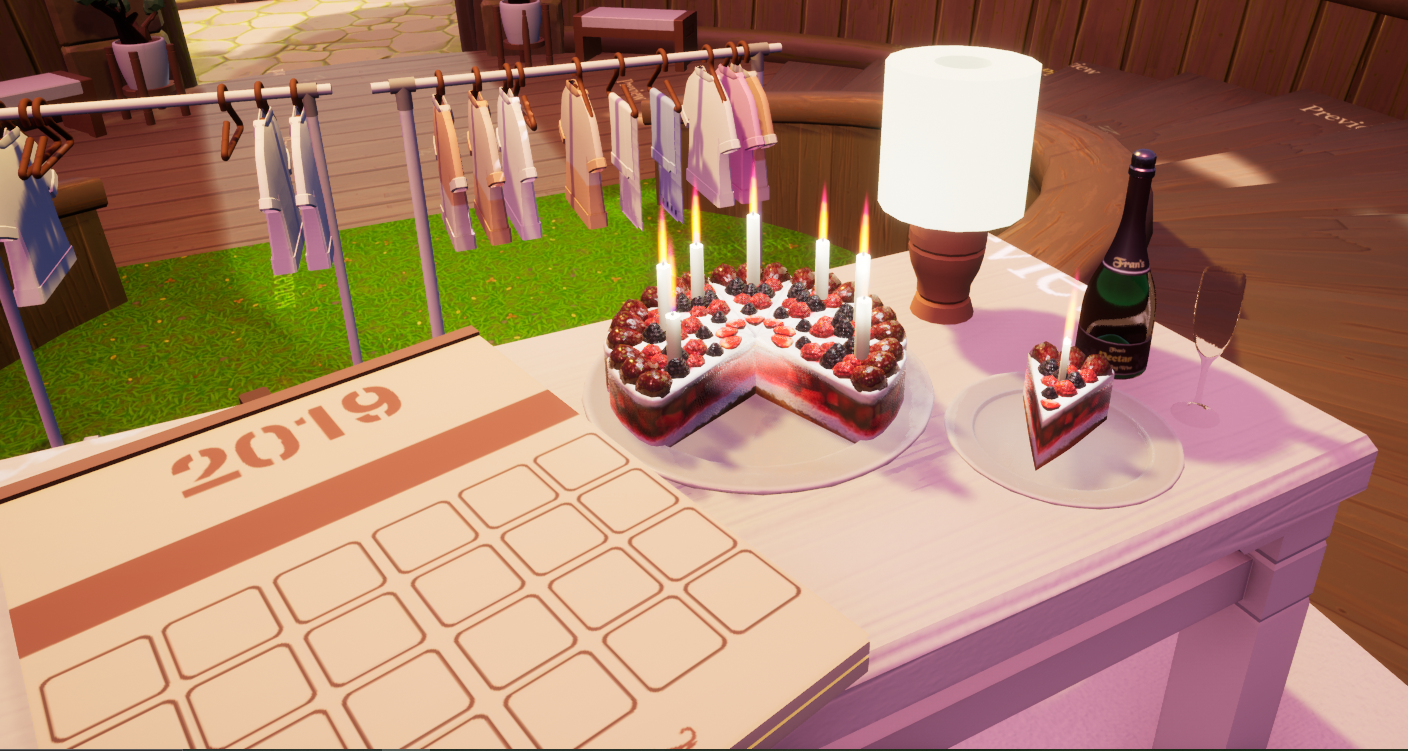 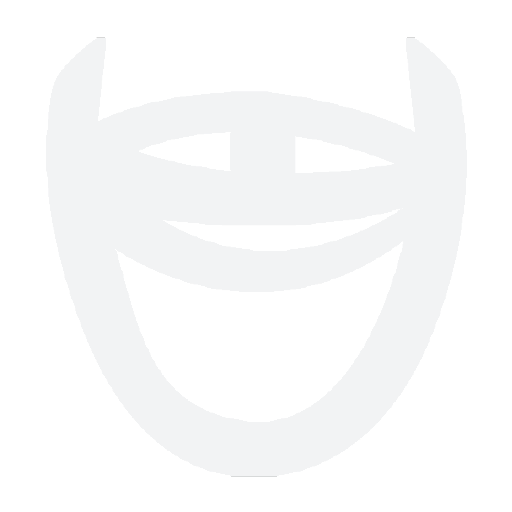